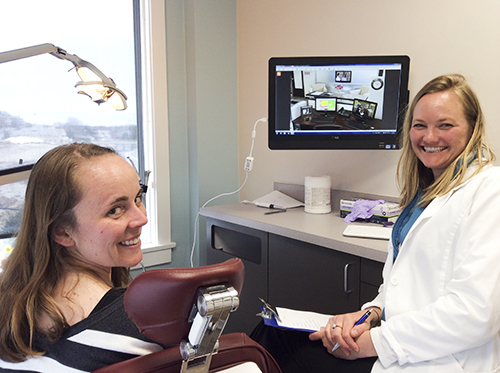 The first indicator of sleep apnea that you’re likely to notice is loud snoring. Those who do not have a sleep partner may take a lot longer before they attribute symptoms to sleep apnea. With severe dangers awaiting those with untreated sleep apnea, not recognizing the symptoms can become a major health risk.

Early Symptoms For Those With No Sleep Partner

For people who don’t have a sleep partner, snoring will not be the first symptom they notice. These people are more likely to notice their highly disturbed sleep pattern, irritability or fatigue throughout the day. Other early symptoms you may notice include:

When sleep apnea is not managed early, the lack of healthy rest can cause a massive variety of serious problems and diseases. These long-term symptoms range from strokes and heart attack to high blood pressure and depression. By catching sleep apnea early and beginning treatment, you can avoid the long-term problems associated with the disorder.